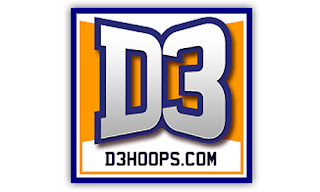 The UW-Eau Claire women's basketball team is ranked No. 24 according to the Week 5 D3hoops.com Top 25 poll.

After opening the season with an 11-2 record, the Blugolds appeared in the rankings for the first time since the final poll of the 2008-09 season, when they were ranked 15th.

Starting 2012, the Blugolds lead the WIAC with a 4-0 record and are on an eight-game winning streak.

The Blugolds will get back to conference play Wednesday (Jan. 4) when they host UW-Stout at 6 p.m. in Zorn Arena.